There has been a controversy within the photojournalism industry regarding an award winning story at the World Press Photo 2017 where the recognized photographer has been accused of unethical behaviour in regard of the profession’s standards and specifically of having disguised fiction photography as documentary. In parts my project Iran: Generation Post-Revolution has also been addressed. In my piece “On the Controversy of World Press Photo 2017” on Medium blog, I have compiled relevant positions and voices from industry professionals regarding the issue in a timeline, not at last because I feel transparency regarding my own work and practices but also the industry is paramount.

With regards to content it is important to understand that there has been a tradition of stories depicting Iran’s civil society in a narrative of the “Clash of Civilizations” that have emerged in the past years and this issue has not been limited to photography. Be it Nazila Fathi’s The Lonely War: One Woman’s Account of the Struggle for Modern Iran or perhaps more famously Azar Nafisi’s Reading Lolita in Tehran. Granted, there are crucial social struggles currently fought in Iran. But when it comes to their representation, subtlety and detail are key. These are missing here. 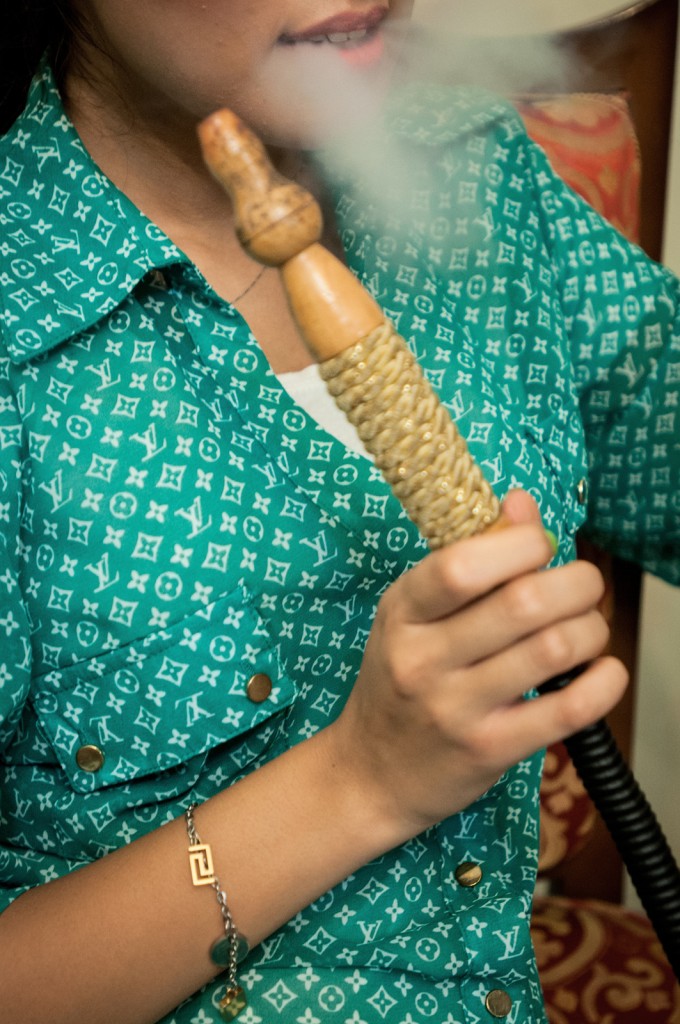 Yet the World Press Photo award-winning essay An Iranian Journey by Hossein Fatemi is just levels further in its sensationalism and working with western clichés. To me that photo essay is a good example of how a comprador visualist from a less-privileged background conducts an essay with a narrative to meet the expectations of Western editors who are stuck in both their own and their audiences’ Orientalisms. And eventually comprador visualists (as do comprador intellectuals – cf. Dabashi, 2011) make their breakthrough by being awarded industry prizes judged by those very editors et al, closing the cycle. Hence marking this path as one to follow for generations of underprivileged non-white locals to come who will be aiming to establish their names in a Western dominated market and with their work help to continue cementing colonialist perceptions of the world.

Ultimately the Talaie-Report and the controversy it has unleashed should be understood as an important service to honest photojournalism of which I have always been an advocate, and lead to further discussions, debates and scrutiny regarding issues of Orientalism, Othering and Class in this profession and those particular structures within the industry that have been facilitating their reproduction.